The Analysis of Enlightening Toy Scheme Design Based on WT588F02A-16S 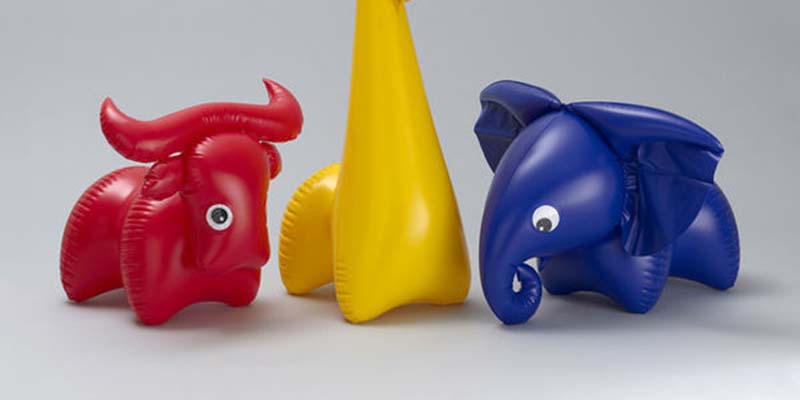 Enlightenment education is the first step for every child to know the world. According to the related research of the Child Development Center of Harvard University, the stage of 0-6 years old is the key stage for children to form various senses and cognition. Before half a year old, children’s visual and auditory abilities gradually formed and became an important factor for children’s subsequent cognitive development. From half a year old, children’s language ability began to gradually mature, and after one year old, advanced cognitive functions including logical thinking entered a period of rapid development.

Different from the traditional parents’ view of toys as “mourning things”, the young parents after 1980s and 1990s attached great importance to their children’s enlightenment toys, and paid more attention to the quality and educational attributes of toys, not just as a tool to coax babies.

Toys of enlightenment can vividly, actively and effectively guide children’s early intelligence. It usually uses a variety of toy shapes and hides high-tech embedded sound chips inside, so that the enlightenment toy can be transformed into a toy with simple artificial intelligence. For example, it has the functions of voice interaction and singing, and at the same time, it has a lovely and charming appearance, so that children will not resist. These functions make early education toys have more entertainment and affinity, which is very suitable for children of all ages.

But now there are the following common problems in the enlightenment toy market: enlightenment toys are generally troublesome to operate, children can’t use them, and parents are needed to help them use them; With the increase of toy functions, it is necessary to increase the number of chips corresponding to different functions, increase the manufacturing cost and make the circuit design more complicated.

The toy designed by the WT588F02A-16S voice chip scheme of Chuangzhiyin has the function of playing voice content, and at the same time, it can expand the infrared receiving and decoding function, touch button function and motor control function. On the premise of saving the comprehensive BOM material cost of product design, it can also save resources for the main MCU.

WT588F02A-16S has two schemes in the application of enlightenment toys:

Scheme 1: WT588F02A-16S is used as the main MCU chip to meet the functional requirements, which can be applied to the lower-end toy market.

Scheme 2: WT588F02A-16S is used as an expansion chip, and some functional requirements are fulfilled by communicating with the main MCU chip instead of MCU chip.

The following will take the first scheme as an example:

In this way, a simple enlightenment toy can be realized with only 4 chips and an infrared receiver, with low cost and compact finished circuit board.

And the second scheme: WT588F02A-16S is used as the expansion chip, and through communication with the main MCU chip, it replaces the MCU chip to fulfill some functional requirements. While the voice chip plays sound, WT588F02A-16S can also be used as a function expansion chip, which can customize functions according to customers’ requirements and replace MCU to complete some functions, thus saving the resources of the main MCU and other special function chip materials, and enabling the main MCU to complete more functions.

As a high-tech enterprise focusing on the research of voice technology, only Waytronic always adheres to the goal of “serving engineers well” and the direction of standardization of voice interactive devices in the industry, and is committed to making complexity simple and providing fast voice and intelligent Internet of Things application solutions. WT588F02 voice chip application design scheme has been used in the fields of smart alarm clock, smart water cup, atomizer and other consumer electronics industries. The application of consumer electronics products is an important development field of the company. In the future, Waytronic will launch standardized voice chips in more industries to further enhance the design experience of engineers and empower the standardization of consumer electronics industry. 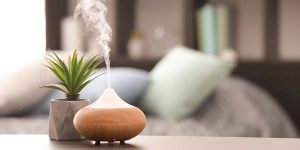 How Does The WT2003H Sound Chip Simplify And Standardize The Design Of Humidifiers?

With the widespread use of air conditioners and the dry weather in autumn and winter, air-conditioning diseases such as tight skin, dry tongue, coughs, and 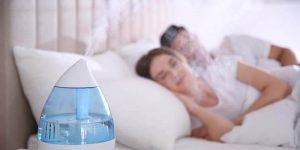